One of the largest independent Christian music companies in the world and a household name for millions of fans, Gaither Music Group is known worldwide for its award-winning and top-selling  recordings, including the Gaither Gospel Series, of which 133 products have been certified gold, platinum or multi-platinum. These recordings, which encompass more than 177 video copyrights, showcase gospel music pioneers; many of the finest performers in the gospel genre; up-and-coming acts; and country artists including The Oak Ridge Boys, Jimmy Fortune, Joey+Rory, Alabama, Alan Jackson, The Statler Brothers, George Jones, Vince Gill and others. The brand has partnered with Sandi Patty, Gloria Gaynor, Steven Curtis Chapman and a host of acclaimed talents from various fields of music.

Gaither Music Group has garnered sales of more than 40 million DVDs and CDs, including such PBS stalwarts as Billy Graham: God’s Ambassador, the only authorized video autobiography of Reverend Billy Graham; The Gospel Music of Johnny Cash; and three Elvis Presley projects, in conjunction with the Elvis Presley Estate. The company developed a partnership with Cracker Barrel Old Country Store® in 2008, one of the most successful music launches in Cracker Barrel® history; and its alliances with Capitol Christian Music Group, Universal Music Group and Time Life Music remain bedrocks for the company. 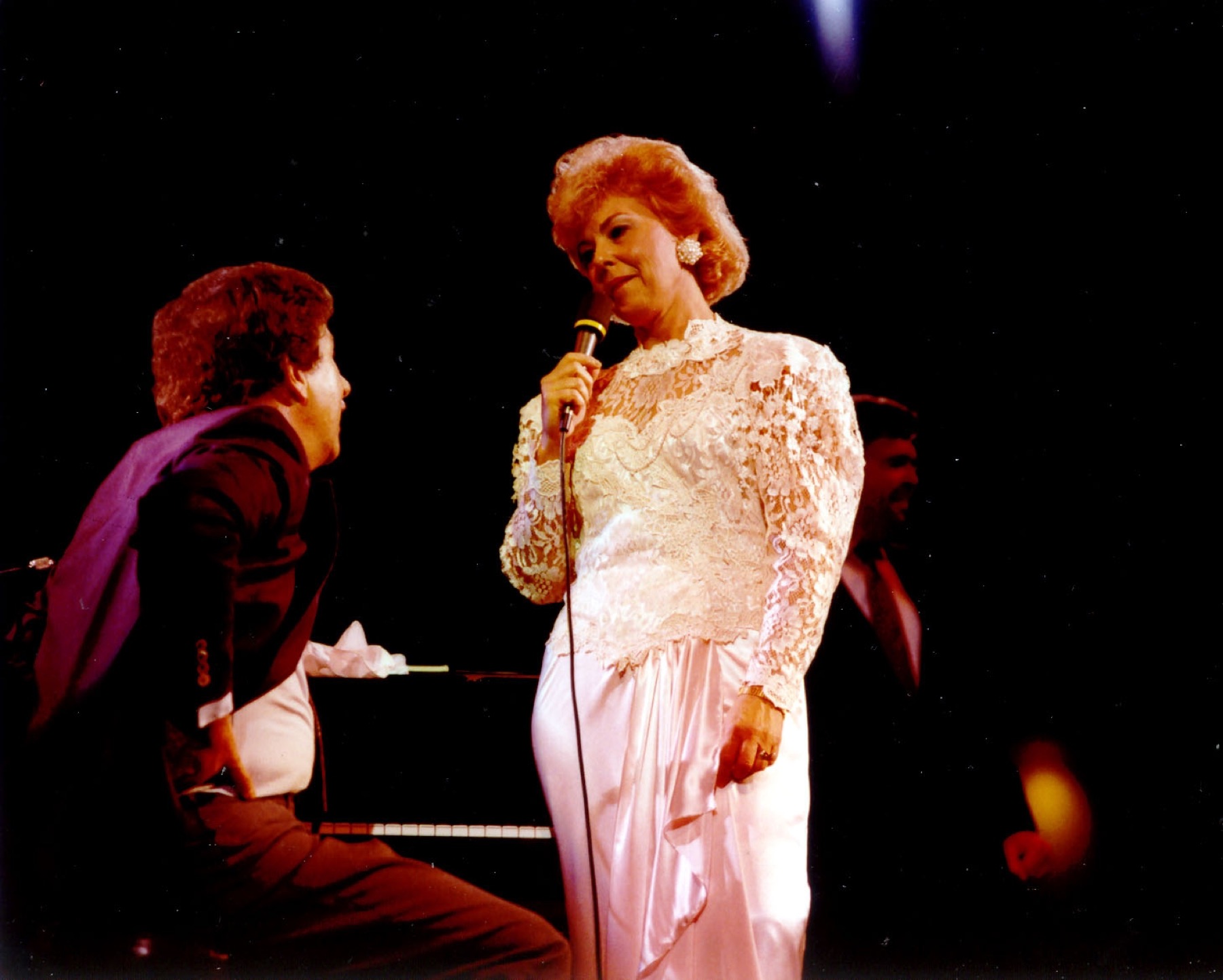 The collaborations of Bill and Gloria have resulted in more than 700 popular gospel songs, including the hymnal standards “Because He Lives” and “He Touched Me.” They have collectively garnered eight GRAMMY® Awards and more than a dozen nominations; and they have received over 40 Gospel Music Association (GMA) DOVE Awards, earning the title “Songwriter of the Year” eight times. The couple are members of the Gospel Music Hall of Fame as well as the Southern Gospel Music Hall of Fame.

Gaither Music Group, LLC, now owned by Primary Wave Music Publishing, has continued to expand and adapt to economic and marketing trends. The label’s award-winning “Gaither Gospel Series” airs weekly on television networks all over North America and Europe; its artists are seen regularly on PBS, RFD-TV, TBN, DirecTV and AT&T U-verse, along with numerous other networks. The company’s website garners over one million hits per month; and the company now has over one million subscribers to its Gaither TVYouTube Channel, which has now garnered over one billion views.  In addition, Gaither TV is now available on the internet, Roku TV, Google TV, Sony TV and Apple TV. 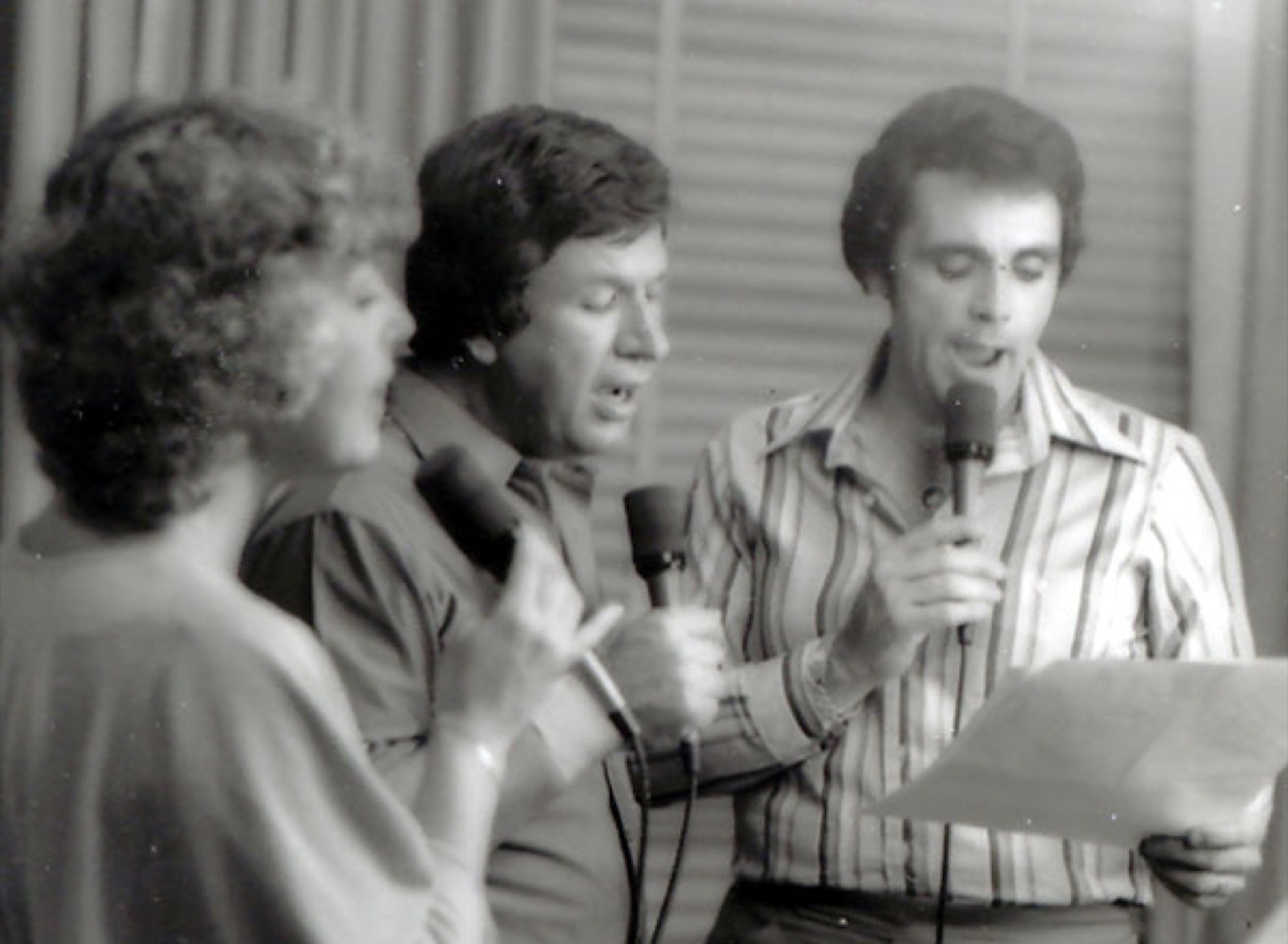 The company is noted for performances in world-renowned venues such as Carnegie Hall, The Kennedy Center, The Sydney Opera House and the Red Rocks Amphitheatre; and the Homecoming concert tour now celebrates more than 20 years of LIVE events that bring gospel music to major arenas across North America. The Gaither brand of artists and products topped the BILLBOARD Year-End Chart of Music Video Sales Labels for 2000, 2011, 2014, 2015, 2017 and 2018. 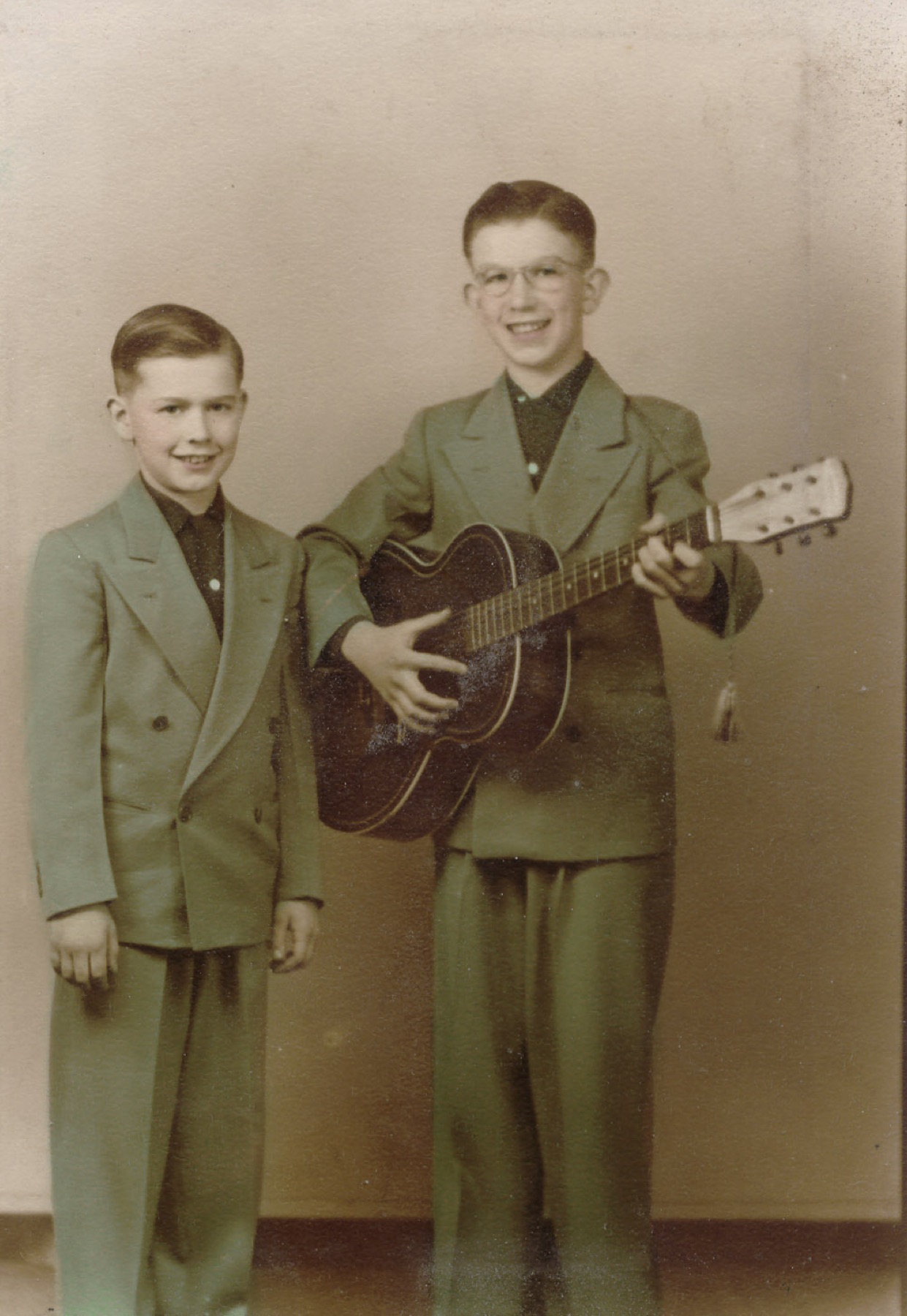