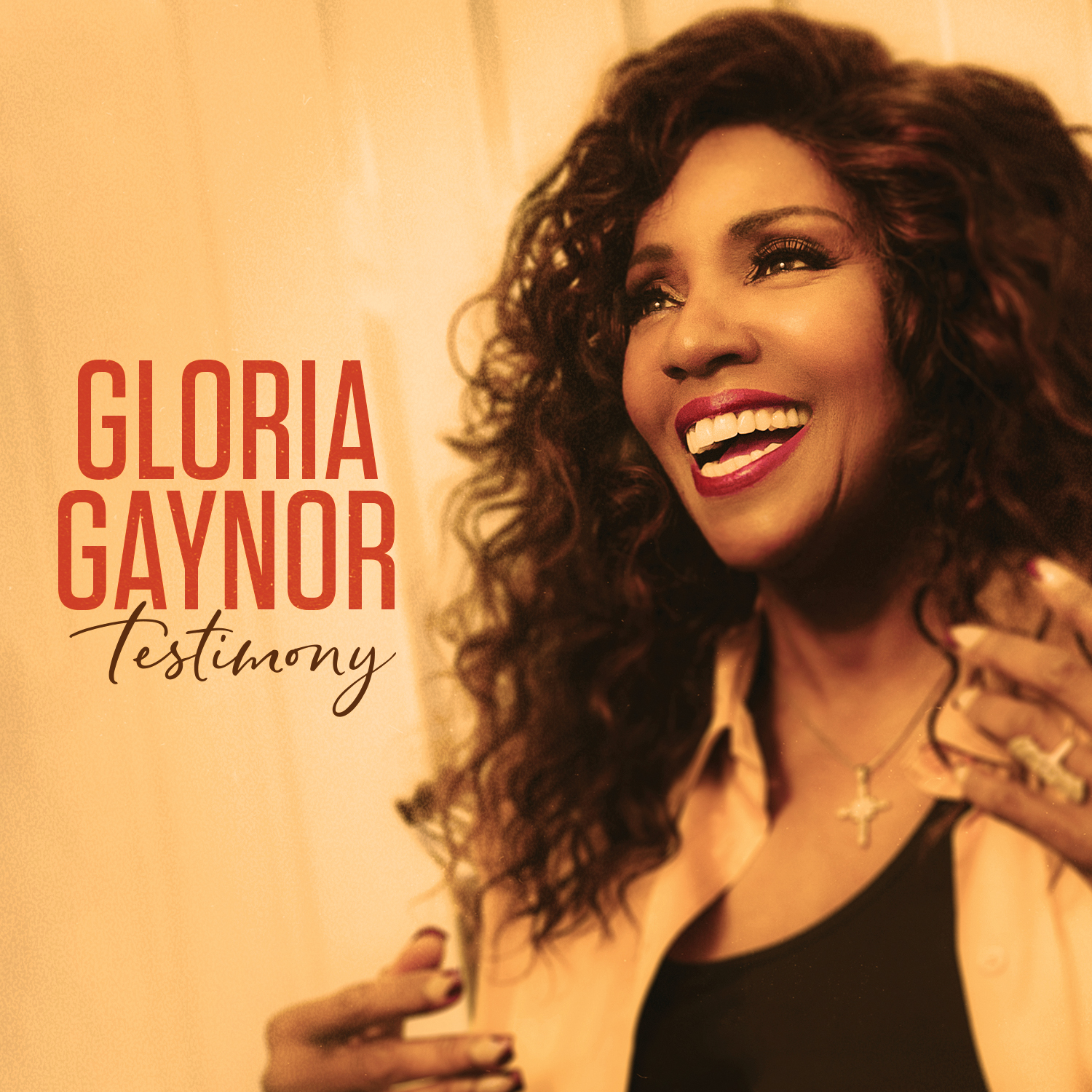 “To wake up this morning and learn that I just received two GRAMMY nominations is incredible!” said Gaynor. “I feel truly blessed that the music on Testimony is nominated for Best Roots Gospel Album and for Best Gospel Performance/Song! I want to thank everyone who had a part in making Testimony a reality. And a special thank you to my team for believing in me as an artist and my vision…to God be the glory!”

Long known as the Queen of Disco, Gaynor won the only GRAMMY Award ever presented for Best Disco Recording for her iconic song “I Will Survive.” She had a slew of dance hits before her career moved her into motivational speaking, inspirational books, and music that allowed her to share a message of hope and faith.

2013 saw the release of a collection of contemporary Christian songs entitled We Will Survive. The album also contained an inspirational remix of “I Will Survive” and was released to coincide with Gaynor’s book containing the stories of those who have been lifted up and encouraged by the song. Entitled We Will Survive: True Stories of Encouragement, Inspiration, and the Power of Song, the audio recording of the book was nominated for a 2015 GRAMMY Award for Best Spoken Word Album.

With Testimony, Gaynor has continued her decades-long career of stirring and inspiring listeners. From her heartfelt interpretation of beloved hymns like “Amazing Grace” to her cover of the Bob Dylan classic “Man of Peace,” Gaynor delivers a stunning performance that showcases both her extraordinary talent and her persisting faith.

“Gaither Music Group is honored to learn of these nominations for Gloria Gaynor,” stated president Paul Sizelove. “It has been an honor to partner with her and her team this year and to be part of an album that not only showcases tremendous art but shares her faith and the inspiring messages of hope that have impacted all of us.” 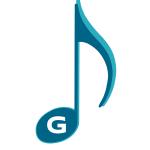